I finished my Instrumentation Engineering by 1984. The first time I saw a television set in real was 1982.

I went abroad for My Master’s in the US. The first time i got to work on a AT&T PC with two floppy disk drives. While all our programming assignments were being developed on DEC10 Computer.

While in the US, I could not yet email to my folks in India. India did not have e-mail system in place, and even it did, it was confined to places. We were writing letters every weekend.

We were able do ISD, International direct dialing to our homes in India was possible. But for folks from India had to be trunk calls. And it could take 3 days of waiting time to connect. Remember, no cell phones then.

When I returned to India, My first freelance job opportunity was to develop firmware for a Z80 processor based machine., using a limited Instruction set. One had to optimize on the way memory was being used and cleared immediately after its use

This was a contract I got from ABB India who had a small telecom division in Mysore. They were building a small machine, with rolling 16 character LED display and a typewriter attached.

The post and telegraph office of that time were using morse code stations and telegrams would be hammered out using the Morse code machines. The idea was to replace these systems using a new machine where the morse code typists could type, and could see what they typed, and even correct it, before sending it off.

The test set up was created at Mysore P&T Office, and the Chamarajanagar P&T Office, which was considered a rural P&T station.

It was a great convenience and we all celebrated when texts were exchanged. ABB won a contract to manufacture many such machines, and supplied it to several Post & Telegraph centers.

The PCBs were designed and made, we had to solder the components correctly, if possible without a dry solder.

These systems used a Dial-up Modem of 9800 baud Rate, and it would make all kinds of noises when it would connect. If it went ‘Whoooooosh” that meant you had to redial!

ABB was asked to build two machines, One to be installed at Mysore and the other at Chamarajanagar. Initial days we would get support issues, but it stabilised later. Many P&T offices benefitted from this technology, at that time.

For me, it was a great experience, from sourcing components, designing PCBs, to placing components and soldering them, testing them electronically using multimeters, Signal Generators, and Oscilloscopes.

When we wrote the firmware for Z80 8/16 bit processor, with limited Instruction set, it as a great experience, learning how to optimize use of resources of memory computing ability etc. I personally learned a lot from this project, and I moved on.

My journey from the 80’s to now, technological advancements have transformed our lives and changed the world in many ways, the 5G technology is around the corner and is likely to be a true convergence platform, again a huge transformation/Game Changer for the Technology Businesses, and all types of Businesses, and every Individual. 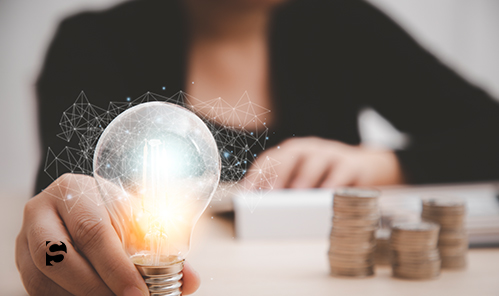 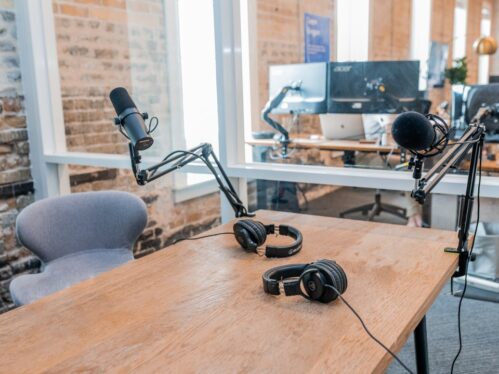