We celebrated Teacher’s day in India, yesterday, 5th September. It is the birthday of Dr. Sarvepalli Radhakrishna, a great teacher and a statesman, the country cherishes.

It is also the celebration of teachers, past, present and future. As they make are big influencers, and inspirers to everyone of us.

Teacher’s day was celebrated across the country, but in milder formats, due to the restrictions of the COVID Pandemic.

I am founder of Schools called Excel Public schools in Mysore. I have never missed being present at the school on teacher’s day and talking to them and being part of the celebration and expressing our gratitude and best wishes to our teachers.

However, I am deeply disappointed that I could not be present in person at yesterday’s event. Thanks to Video conferencing, I was able to participate online, but sorely missed the interactions, the positive energy, and simple feeling the passion around the event.

The next best thing was, what my colleague prashanth @prashanthbhat suggested. I was asked to speak on the occasion, and also deliver a plenary address on National Education Policy 2020, and my thoughts about it. This was scheduled for Noon time.

I later came to know that there was a National broadcast Of Dr.Kasturirangan’s speech at 11 am. And that would be broadcast to the same audience just before my talk. I was nervous. The Chairman of NEP2020, one of the key architects of the National Education Policy, and a great scientist and visionary. And I had to do my session just after that!

So I decided not to Watch Dr. Kasturirangan’s address, until after mine. because whatever I would say would pale and become insignificant, in fact a cheap imitation. Also, If I had watched him before, I would always be conscious of what he said and how he said it while I did my session. It could overwhelm me, my mind could intimidated as there is no way I or anyone could articulate and speak about NEP2020 better than Dr. Kasturirangan himself.

After reflecting on this peculiar situation I was in, I decided not to watch his address until I finished my session, and also not to do any preparation in particular. I decided to go with my thought stream. I eventually overshot the time that was allocated to me. Since I could not see the expressions and the body language of the audience in the hall, I did not know if they were paying attention, or getting restless. So I just had to make some pretensions and I was relieved man, once by session concluded. Heaved big sigh of relief.

And now to be honest, I have not yet gathered the courage to watch Dr. Kasturirangan’s address!

If I have to pick one significant aspect of NEP2020, it provides freedom of choice in every aspect of education, and to every key stakeholder. I will not elaborate on the specifics of my understanding of the NEP2020, but I feel it is well though out, well articulated, and has actually reimagined the Indian Education system. The freedom it provides, the global perspective, the universalisation of Education, and at the same time keeping the inclusivity and the local culture, and skills and learning intact. Addressing children with special needs, to also recognising children who are “Gifted & Talented”.

Very rarely do policy documents provide timelines. It is indeed refreshing to see that in NEP documentation. When anything so transformative is planned, it is natural that numerous questions will fly around:

Is it really implementable to the letter & spirit of the paradigm shift intended? Can it be mandated or made a compliance requirement? Are the schools ready for the change? Where should we start first? Training teachers and prepare them for new ways of Education? How will Government schools and Semi Urban Private schools cope with it? Will it become economically unviable? and lot more questions need to be dealt with.

My two bits is, whether it is enforced, mandated or not, there are many Best Practices that are outlined in the NEP. Every school, depending on their current status could pick and chose which ones they will implement, and may be in a phased manner. the least is it will improve the quality of education our schools deliver.

However, the many times I have read the policy documents and participated in several webinars, somehow I would always be left thinking about a song of my times by John Lennon https://www.youtube.com/watch?v=YkgkThdzX-8 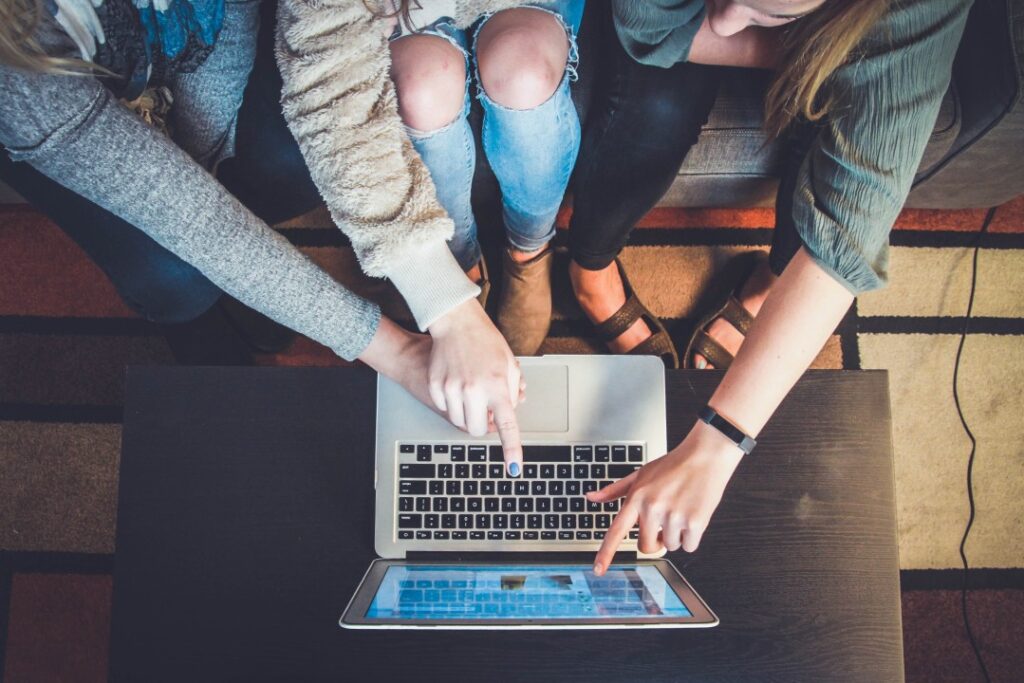 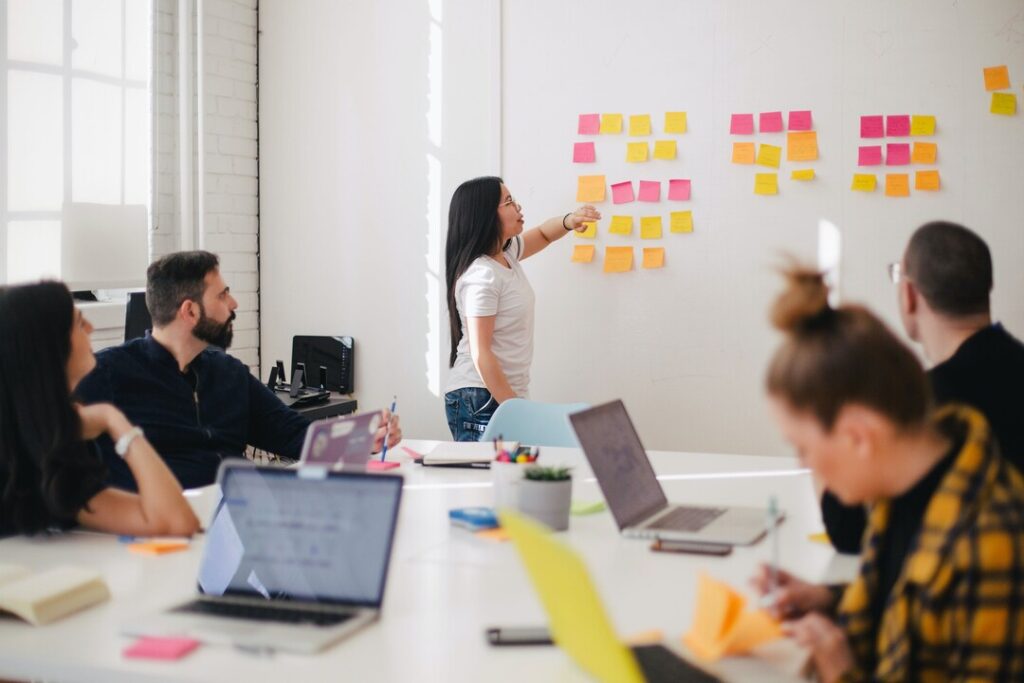 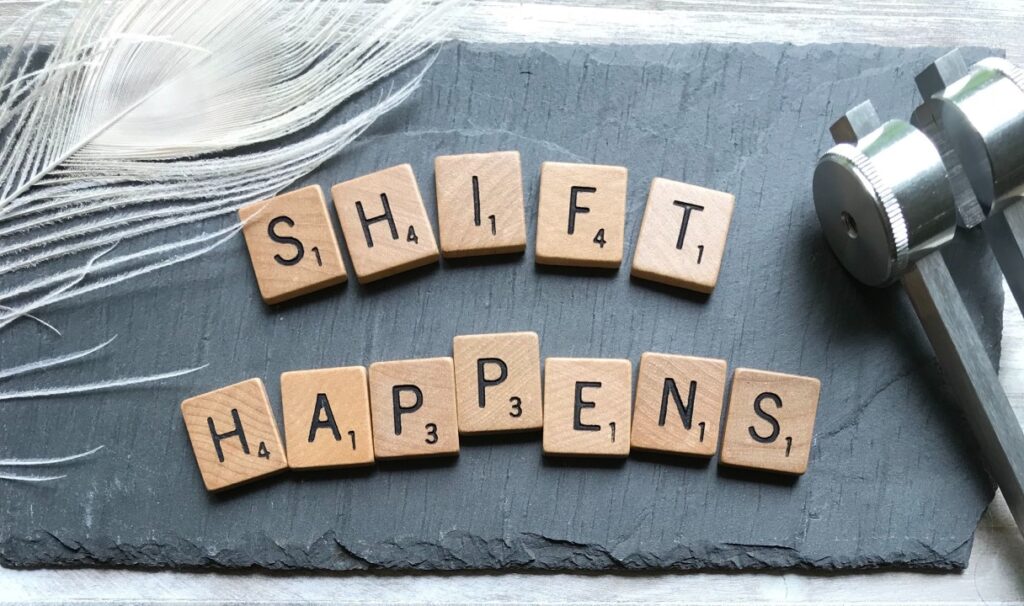