Once the nCOVID19 pandemic triggered lockdowns and closure of schools, and other education & training systems, it meant that inevitably ‘going to schools’ was barred, and it continues to be so in most countries.

Many people invest more time to learn online, and also by reading and peer group interactions via videoconferencing. (BTW, most studies have indicated that a typical individual learns about 60% via peer group interaction, 20% in the classroom, and 20% by using learning materials, and these could vary a little depending on the individual’s background, socio-economic dispensation and geo-political issues).

The only way to ensure that education would not be discontinued, or even paused, was to embrace online learning and the usage of digital learning resources. It continues to be the situation in most places across the world. During these times, we are a part of conversations, or we are listening to educators in the webinars, virtual conferences etc.

‘Deschooling’ is mainly credited to Ivan Illich, who felt that the traditional schooling children received needed to be reconstructed. He believed that schools contained a ‘hidden curriculum’ that caused learning to align with grades and accreditation rather than important skills. Illich believed that the modern school is grounded on a foundation that is focused on growing schools as an industrialized system. Illich communicated that the school system has formed a toxic industry that specializes in what families should be capable of forming themselves, namely education. According to Illich, schools align success on paper with academic excellence. He presumed that schools, grades, and diplomas gave false assumptions that the students have become knowledgeable in a certain educational concept.

John Holt was an educator who also believed in deschooling. His thoughts were closely aligned with Illich because neither were convinced that school was the place that taught students everything they needed to know. Instead, they communicated that school was not the sole avenue for learning because students learn consistently through other facets, such as exposure to the natural world. As a result, Illich and Holt saw schools as being insufficient because of their focus on strictly doing ‘skill drill’ instead of other methods of learning. Additionally, theorists of deschooling saw education as maintaining the social order. Therefore, they wanted to ‘denounce the monopoly that traditional education institutions held on education and learning.’

Does this mean the ‘end of schools’? I am sure that use of technology in rducation is here to stay, but in a blended mode, when we get to the ‘new normal’. 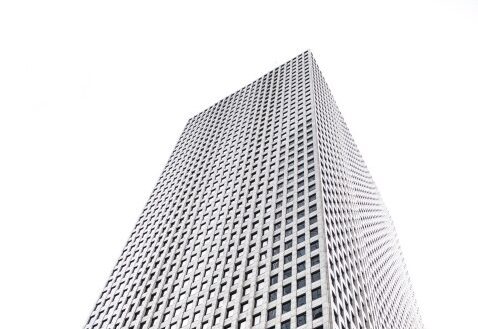 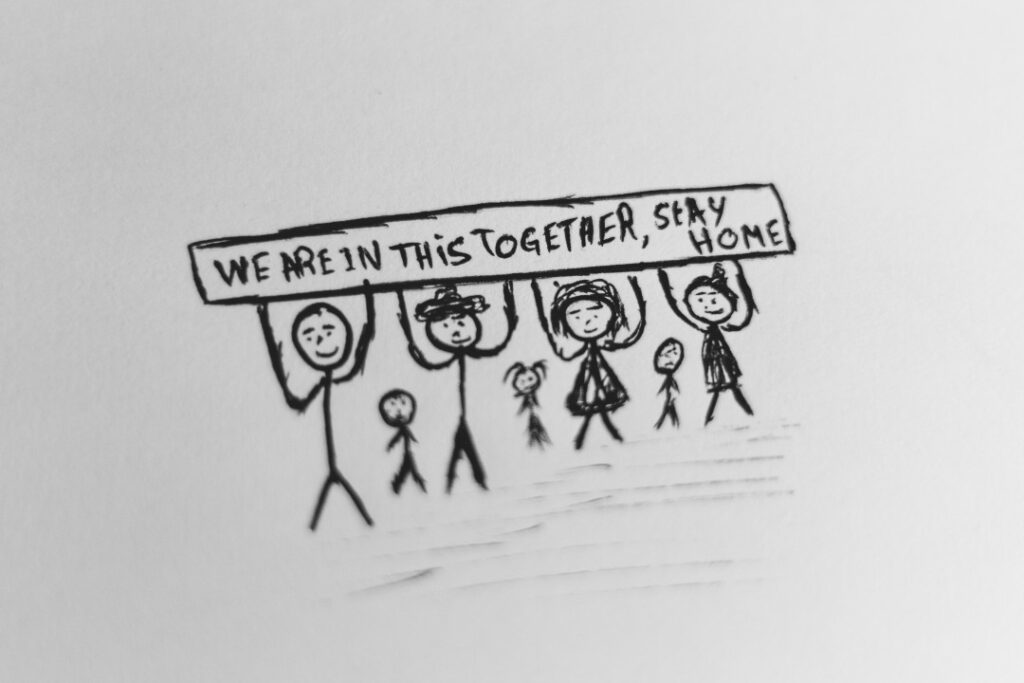 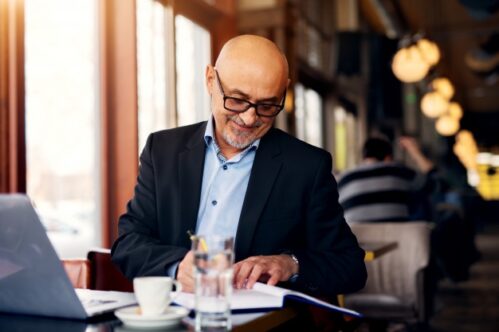