I have a five year old grandson who was to attend Lower KinderGarten (LKG) last academic year. That year was a washout due to the pandemic. This year, he will be promoted to Upper KinderGarten (UKG), if and when the school reopens.

Having spent more than a year at home, not being able to meet with friends, and unable to go out and play with friends at school or in the neighbourhood, I can clearly see his patience level thinning, his lack of social skills, his strong possessiveness, adamancy, etc. More importantly, they get restless by evening. It is overwhelming for the elder family members, particularly if you also have older members who are more than 85 years of age.

For the school going children, online classes and DIY (Do-it-yourself) kits help in learning continuity — the best we can do during these challenging times. It is important that the parents engage effectively with their children. Since most of them are ‘working from home’, they should make time for their children.

In spite of all this, I have a dilemma: should I retain my grandson in LKG when the schools reopen (hopefully!), or let him get promoted to UKG in the coming academic year.

It is a strange problem. If I keep him in LKG, maybe some of his friends will move on to UKG. Also my grandson is quite tall for his age, and he might look odd among the first-time LKG entrants. Could he become self-conscious and awkward? I don’t know.

If I enrolled him in UKG, he would have missed what he should have learned in LKG — particularly, the social skills, the niceties of student-teacher interaction, and many other skills. I am still living with the dilemma, not knowing what is in store for him.

The pandemic has disturbed the education sector even though EdTech has filled the void reasonably well in middle school and high school, and more effectively in higher education. It has helped the EdTech industry flourish and grow rapidly, and has possibly made the use of technology a permanent feature in the education sector, even for the post-COVID age.

However, I still think we would need good to great schools, colleges and universities, great teaching-learning processes, and a refreshing pedagogy. The blended or the hybrid model will surely come into play.

How do we seamlessly stitch together the classroom model, and the online model? It’s time to start planning the models, and be prepared to experiment until it settles down! Let us hope it happens sooner than later. 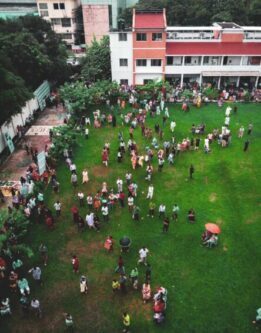 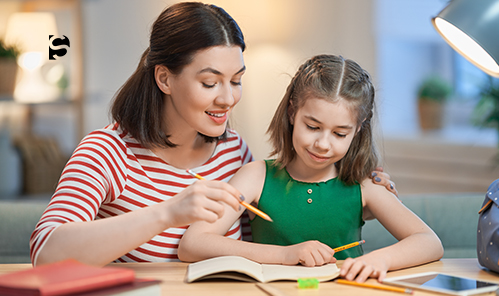 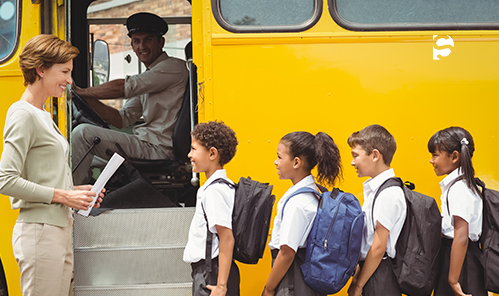