I want to tell a real story from my life.

When I was in school, during the summer holidays, I travelled with my parents to Delhi by train. It was a 3-day journey from Mysore to New Delhi. Obviously, we were not carrying food or adequate drinking water. The railway staff would take orders for breakfast, lunch or dinner at the previous station. Whenever the train stopped in an interim railway station, we would get down and drink water from the taps on the platforms. This travel took us from Chennai to Bihar, Assam, a detour from Assam’s Jalpaiguri (in the old small train), up the hill to Darjeeling, a return journey to New Delhi leading to Agra, Jaipur, Punjab, the Golden Temple of Amritsar, Chandigarh, and then down South to Mumbai and Goa to return to Mysore.

Until we reached Calcutta, everything was orderly. At the Calcutta station, when we changed trains, many of our berths and even chairs were taken on a ‘first come first served basis’!  Reservations did not matter, and we were rudely pushed to the front of the toilet, and all our bags were dumped in the toilet. From then on, reservations would not work. We put towels on seats to claim ownership, but they would disappear in a flash. If we did physical hustling, some of us would get berths/seats, and the rest were on the floor. It was ‘survival of the fittest’. We had no chance in the ‘pushing and shoving’.

The journey was all about friendships and camaraderie, with some intermittent planned visits and lots of sightseeing. Once, we missed the connecting train and slept on the platform in Patna, tidied up ourselves, and were glad to see ourselves off in the next train. Once we reached Chandigarh, we took a flight to New Delhi and stayed in a dormitory. After we reached Agra, we got to stay in a nice hotel. This gave us enough time to wash our clothes and other material, and more importantly to wash ourselves clean.

Then began our journey to Mumbai; it was summer time, temperature touching 50 degrees Celsius. At last, we reached Mumbai, and after a couple of days in Mumbai, we took a late evening ship to Goa. We could not get cabins on the ship, and were herded into a common area where we were among goats, chickens and lots of dead fish. Some of those who got seasick went across to the front of the ship and lied down next to the anchor, in the open. It was drizzling lightly but they did not mind. There was a sudden release of the anchor that made a big noise, and we were all woken up. Livestock, material and men were being continually loaded into the ships at several stops. We later realised that there would be many such stops. We realised that this ship traveled close to the coastline, and at every stop, it would load and unload goods, men, livestock, and fish. At last, we reached Panaji at Day Break. We checked into a YWCA facility and slept peacefully. Some of us had had enough of the rough voyage and took an overnight bus to Mysore, while another batch arrived a couple of days later.

This journey was in June/July 1983. We ate on the train, and drank water from the tap in the railway platforms. There was this strength and immunity in us to pull through. Imagine us doing it today!

Since there is a trust deficit about consuming water directly from a tap or a hand pump, most of us carry bottles of water from our homes. When this is exhausted we buy bottled water — Auafina, Bisleri or Railwater. The Indian Railways too has realised that people buy bottled water!

What has happened during these 40 years is, we have neglected and polluted our rich and pure river waters — industrial waste in large volumes is let into the river water even before treating them. Domestic waste and sewage canals find their way to freshwater lakes.

During the early 2000s, I started flying very frequently to the UK, America, mainland Europe and other countries. Earlier, when I would summon concierges for a few bottles of drinking water, they would ask me to drink it from the sink, as it was safe. Later on, my local friend told me never to drink the water from the sink. He said gthat water from the sink is recycled three times, and it has passed through a human body about three times. That means it carries traces of antibiotics, pain relievers, anti-allergens, steroids, etc. Now, most hotels in every country issue complimentary drinking water bottles, and we can even ask for a few extra bottles. If they limit the complimentary bottles, many times we buy and carry the bottles to the hotel room.

There is no form of life without water.

Over several decades, the human race has polluted fresh water sources, and continues to do it. It is time to give serious thought and care to the way we treat fresh drinking water sources in order to make them safe again. It has to be every individual’s pledge to restore and regain the purity of water as it was in the last century.

The seriousness of the situation has to be inculcated in the children of all age groups. They can be asked to collect water in sterile bottles from the rivers and analyse it using instruments like a Raman spectrometer to understand the various chemical hazards that may be present in them. 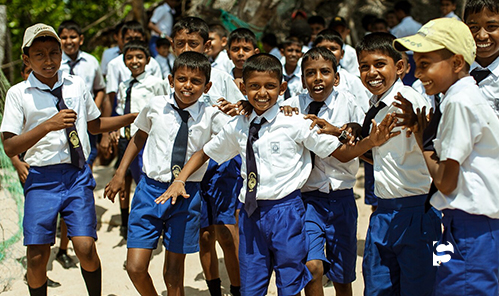 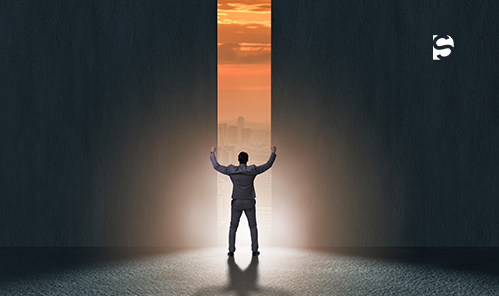 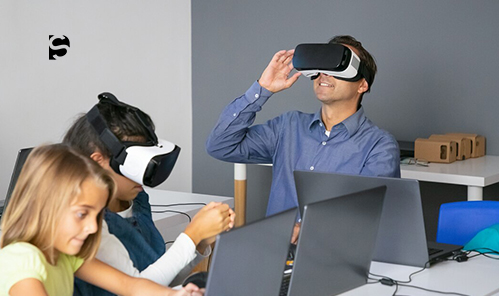