In this age of social media, the new media, we are all rightfully worried about our identity and data privacy. I have been watching an Amazon Prime production, a multi-part series called ‘The Person of Interest’, wherein there is this machine that is built to watch everyone and every activity they perform online and offline (using security cameras); the machine also has many such technical capabilities. In this story, the machine is built to predict acts of terrorism; however, it also predicts almost every crime that is likely to take place. A secret team uses the information from the machine to stop the perpetrator or to save the victim. Very gripping, but surreal.

It tells us that we are all being watched all the time. Most of us know it and also have experienced it. When, sometimes, ‘Siri’ or ‘Alexa’ picks up a casual conversation you are having in your living room, and the next moment you are showed an advertisement of a related product, it makes you realize how “digitally connected” we all are; yet, all the same, we speak, act and do things without being fully conscious that we are being watched all the time. Well, it is impossible to lead a normal life if we were that ‘conscious’ of being watched!

On the other hand, I watched a rather strange series on Netflix, called the ‘Unabomber’ — a multi-part series that claims to be the true story of an Individual who detests everything from the Industrial Revolution to the current age of being patently digital. He writes a manifesto, typed out on an old typewriter, about his thoughts on everything bad that has happened after the Industrial Revolution until the advent of the computers and the internet. He commits crimes to draw people’s attention to the impact of a ‘new way of life’. His tipping point is when he realises that a small garden at the edge of the woods, which he had been tending to, has been completely flattened by monster machines one morning. That is when he flips and starts to commit crimes.

Comparing and contrasting the two stories, trying to draw parallels, trying to find the ‘right balance’ between the two extreme thought processes and belief systems, each with its own ‘rights’ and the ‘wrongs’, has been very challenging to me. 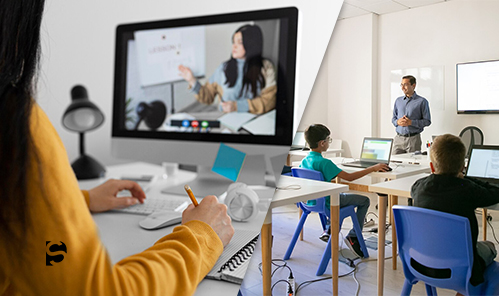 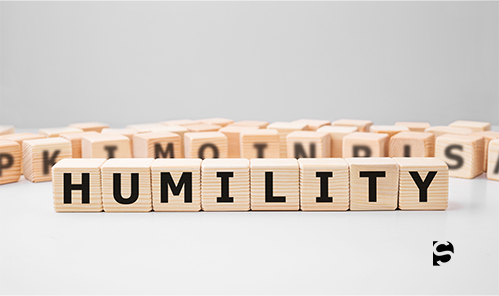