If you have seen the movie ‘Amadeus’, a biopic that was made in 1979, Wolfgang Amadeus Mozart was a prodigal composer and has to his credit over 600 compositions. He started composing at the age of five and continued until his demise in his 30s. It was believed that anyone who heard Mozart’s music would become a faster learner — fascinating.

He eventually became a chronic alcoholic, and had a contemporary, jealous, composer named Antonio Salieri. In the guise of helping Mozart, he drives Mozart to become an alcoholic and to attempt suicide. Impelled by a jealous Antonio, Mozart is made to commit to perform a long, difficult composition, at the end of which he collapses.

Mozart was always disappointed with the people around him because he thought, and in the film you get to hear from him very often, “Mediocrity is everywhere”! He was a genius, and anything less was mediocre to him. He becomes an alcoholic, contracts a disease, and dies early, leaving behind a wife. He was given a shameful burial outside Vienna. His friend (rival) Antonio becomes mad and is hospitalised, during which time he confesses to have murdered Amadeus by mixing poison into his drink.

This film about Amadeus is one of the best films of all time.

The story of the life of Amadeus is fascinating, even though tragic. There have lived many geniuses around the world and in India; how many such stories about them are told in our history lessons? Do we tell these stories to our children? Can we help them connect to the core issues of prodigality, eccentricity, mediocrity, depression, jealousy, tragedy, etc., through the lives and works of the geniuses? Mozart is just one example. We have our own CV Raman, Ramanujam, and others. How much do we know about their lives? There are also musical geniuses and legends from India. So much to get inspired from; so much to learn! The current curriculum does not give the bandwidth for many such things. But that’s okay as the curriculum is already pretty crowded.

During the extended lockdown due to the COVID pandemic, could we have used the time with our children to strike conversations about such topics, and get them interested to explore more? Will the NEP 2020 provide the freedom for the teaching-learning system to bring in this diversity? Amadeus was just an example I have used.

We definitely do not want “Mediocrity everywhere”! The idea is to strive for excellence in whatever we do. Not everybody is a genius like Amadeus. But we need not be mediocre! 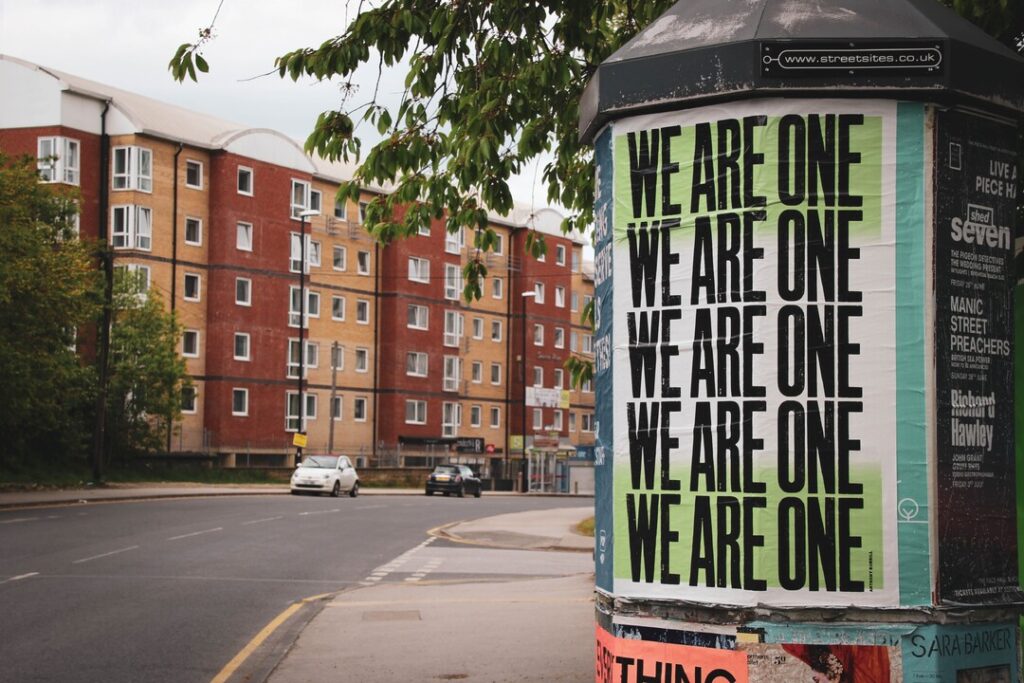 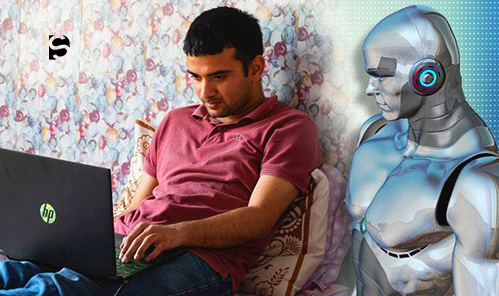