My phase of the article is about chose of those who graduated in the mid-seventies are earlier This pre-economic reforms that is substantially attributed to Then Hon Prime Minister Dr. Narasimha Rao, Hon. Finance Minister Dr. Manmohan Singh, and the chosen team, including Dr. Montek Singh Ahluwalia, who along with a great team of experts were put together, and roll out a great economic packer to transform India’a economy, and it did work.

The transformation from a protected Economy, farm based, to Capitalism and work destroying the License Raj, simple regulatory structure was a great opportunity to play on the Global stage.

Indians of that time were averse to taking risk in life, and also there was this “Big fear of failure”. The world Entrepreneurship is about imbibing into the Enterprise minded an get them take it seriously. That’s when Angel Investors and type of funds to complete the play.

At the time I was nearing graduated in Engineering, the Privates sector was far a few in between. Entrepreneurship would draw negative comments from the local and traditional well wishers. at that time too parents preferred that their children to find jobs in Government Sector, Public sector Companies like BHEL, BEML, KTPCL. etc, I appeared for a NTPC job, with the written test in Bangalore, and was subsequently invited for a facto face interview in NOIDA. Subsequently declined the offer. The other version is take a government job, Where are less you can work out spreadsheet of your financials until your retirement. My first job was at Bells Controls, a subsidiary of Foxboro Instruments. I spent only a 3 months at Bells Controls. I obtained an admission and full Scholarship and Full Tuition Waiver at, U Mass. This was a MS in Electrical Engineering, and major in Computer Engineering. had a very good CGPA, and did pursue as an assignment at the MIT Control labs. Got some very interesting opportunities for problem solving of fully automated assemblies of Railway coaches from different yards to a train fully assembled and ready to roll.

This needed problem solving, was problem solving, higher end mathematic, Design of VLSI Chid Design or ASIC design after the prototype was tested sufficiently. We then went to the foundry and after s learning curve, and a few iterations, we had it working. Many of us chose the silicon, and some of us returned to make a mark here.

Once I returned to India, and the Venture Capital Bug hit me, I was naïve an the chartered accountant who was helping me also equally naïve, However we went through all the lots of documentation. Once the investor comes on bard, there is more pressure, is a good way, our internal processes mature, there is more attention to detail.

After 3-4 years there will be pressure on you to provide them an Exit. In my case, was lucky to provide a block buster of 108 times their investment, in additional to paying annual royalties, the preference shares

Venture Capital was relatively new to India, and was less of a Risk Capital, and more one-sided to the Investors. That got relaxed and got balance over time with many Indian and Foreign Investors. There were a time when Entrepreneurs would develop soft feet, particularly if the middle ground is not found.

There is my story as a Entrepreneur, a first generation Entrepreneur. life is hard, as you grow older, and you have a family. Your Parents, spouses, hobbies, all get sacrificed, to a certain to a significant extent.

Todays, funds and Capital available look a bit different. Great ideas, but there is some way of establishing valuations for startups, even though they may not have a financial history, but my have a great plan for growth and a great team to execute.

In my opinion there are two types of companies – “quick-to-sell” and “built-to-last”. The quick-to-sell companies make money for their investors, and also make some money in the bargain. That will be Angel Invested Money or serial Entrepreneurship.

After all my short work experience at Kirloskar Computer, WIPRO Infotech, Followed, a long stint in fist working for very large Irrigation projects, and construction of large Dams, at speed, efficiency and deadline, modelling reservoirs, Forecasting 10-year Flood and a 100 year flood, based in history data, and real parameters of rainfall, in the upper stream of the river water collection the velocity of arrival of water at the dam would go as real-time inputs to Gates of the reservoirs. Each Gate’s mathematic model – The gates of a dam of different types: namely, Crest Gates, Overflow Gates, Sluice Gates, and Silt Gates. The Maximum out flow Crest Gates, Overflow Gates, Sluice Gates of failure. Each of the Gates can be of different types SlideUp -SlideDown gates. Some of these gates are radial in natures. Computer will have the design rates curves of each of the gates. The Software will take the following inputs: Reservoir level, inflow in to the reservoir, reservoir capacity, flow of water at upto 40 kms upstream of the reservoir metrological forecasts etc., to compute the the operation schedules of each of the gates, and the same instructions go the heavy operating the gate motors.

There is more I would like to how technology, satellite technology, metrology, computers, have not only helped us store adequate water to every single field (landholding) at the right time and the precise quantity, nothing more, ad nothing less, based on the soil-crop combination – precision Irrigation.

I have digressed a lot from my fundamental article. Also this article is not complete I will do it another time soon.

The above example is of LARGE PROJECT, but substantial social impact. A collection of Entrepreneurs and Engineers of different disciplines will come together to execute all projects. These are large project spending 100′ of million of dollars. WHAT MAKE THIS Happen is your spirit if Enterprise, Courage, Grit, Determination, creativity, learning, improvisation.

Today, I decided to write a part of story , which are truly inter-disciplinary in nature . Its Social impact is substantial.

When, the Entrepreneurship journey confronts a team, the thing is to get rid of is “Fear of Factor, only then our minds will work towards Design Thinking, meticulous planning, Perfect execution I took a very big example to give you a idea of how the spirit of Enterprise/Entrepreneurship. The same problem solving approach, and innovating is Approach is an integral part of Entrepreneurship. 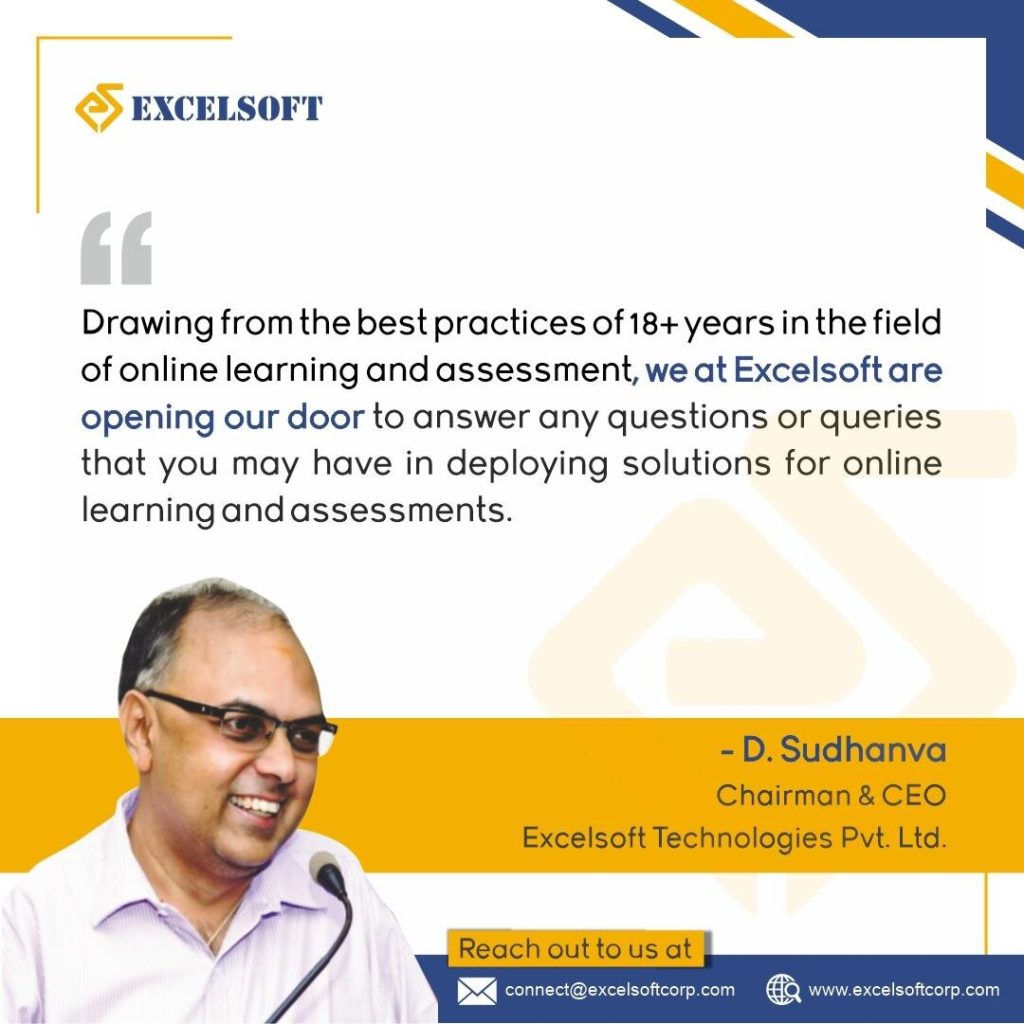 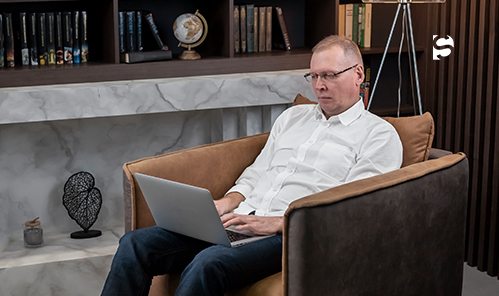 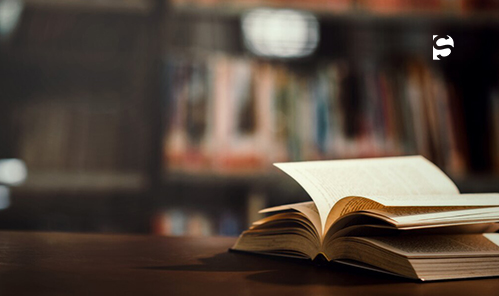