Is India bending the COVID curve?

While the absolute number of infections has rapidly increased and the totals only second to the USA. Given India’s, vast and dense populations haven’t made it easy to contain, and control the spread of the Pandemic.

In spite of the failure and inadequacies in our health systems, the fatality rates have been amongst the lowest.

As a non-health professional and a layman, if the above is true, full credit should go to the frontline warriors; the doctors, nurses, paramedic staff, technicians, the Police personnel, and the health workers on the ground.

And maybe we are genetically less predisposed to the Corona Virus, which makes us immune? I don’t know.

While European nations are already experiencing the second wave, India is still in the thick of the first wave. Would there be a second wave and when will it start. There are speculations.

Experts say that the second wave will be far worse and is likely to happen in the December/January time period.

One of my friends recently said “India is a Nation comprising many countries, because of sizes the diversity and sizes of the states that comprise our Union. Different states have peaked at different times. The question is, Can India clearly distinguish between two waves of the pandemic. Will the first wave just stay prolonged? Will there be a second wave at all? 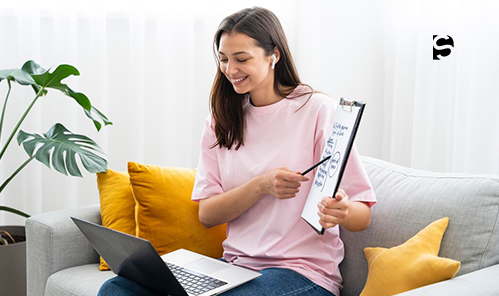 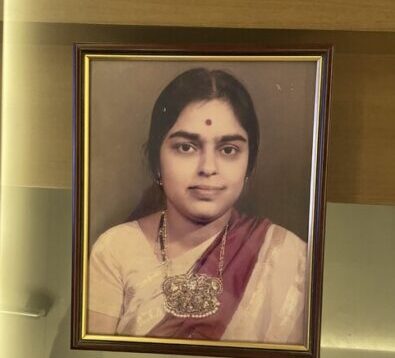 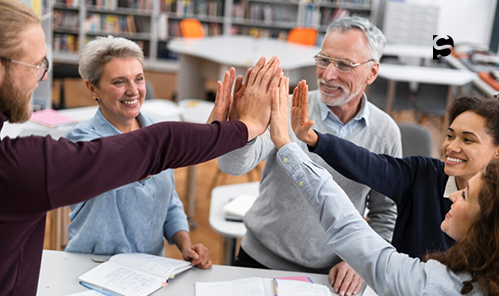