I am an accidental Entrepreneur. I became self-employed by quitting a good job within a few months of joining, because of low self-esteem and low self-confidence.

After the typical garage story and no focus, finally, EdTech became the focus – again circumstantial, because my father is a renowned Educationist, and I assumed I was technically competent. I started focusing on what was then e-learning.

My “start-up” was in Mysore and in the year 2000. just when the dot-com bubble had burst.
I survived on money from my father and sometimes my mother to pay month-end salaries to a small team.
One of my friends a Chartered Account with a firm in Bangalore suggested we should try to get VC funding. Neither of us had any clue. We prepared a Business Plan/Project Plan like we had done earlier for borrowing Rs 3 Lacs from a Bank that took 6-9 months to get approved after many iterations.
Finally when we got an opportunity to make our first pitch to a VC in Bangalore, then called UTI Ventures and now Ascent Capital, we fumbled. E-learning was not an Industry nor did people know about it.
Finally, we managed to get about Rs. 2 Crore funding, part Equity, part OCCRPS (Optionally Convertible Cumulative Redeemable preference shares.

However, I should say the team was great, sincere, and very helpful. However, we did not even negotiate, as we did not have market reports, valuation of similar companies, etc.
So, we took 1.25 crores in Equity and 1.25 crores in OCCRPS.

We struggled to develop two products – one was a Learning Management System, and the other was a Test & Assessment Management System (was relatively a Niche area, at that point in time). The products had to be re-engineered 3 times. Once because it was badly architected, the second time because the User Interface and User Experience was bad. The third time because we realized that it had to be compliant to the standards of the Industry.

Finally, when we had versions that could be demonstrated, we had burnt a good part of the money got via venture funding.
I hit the road, targetted the UK market, and I got my first breakthrough with The Guardian – more on this later.

After 7years of receiving funding from Ascent Capital, we delivered a 120 times return on their investment. A record for that time. They exited at nearly 128 crores by selling their shareholding to a PE.

Excelsoft Technologies as a business came into the reckoning. Ascent and excel soft worked very closely and we still remain great friends.
I was baptised! 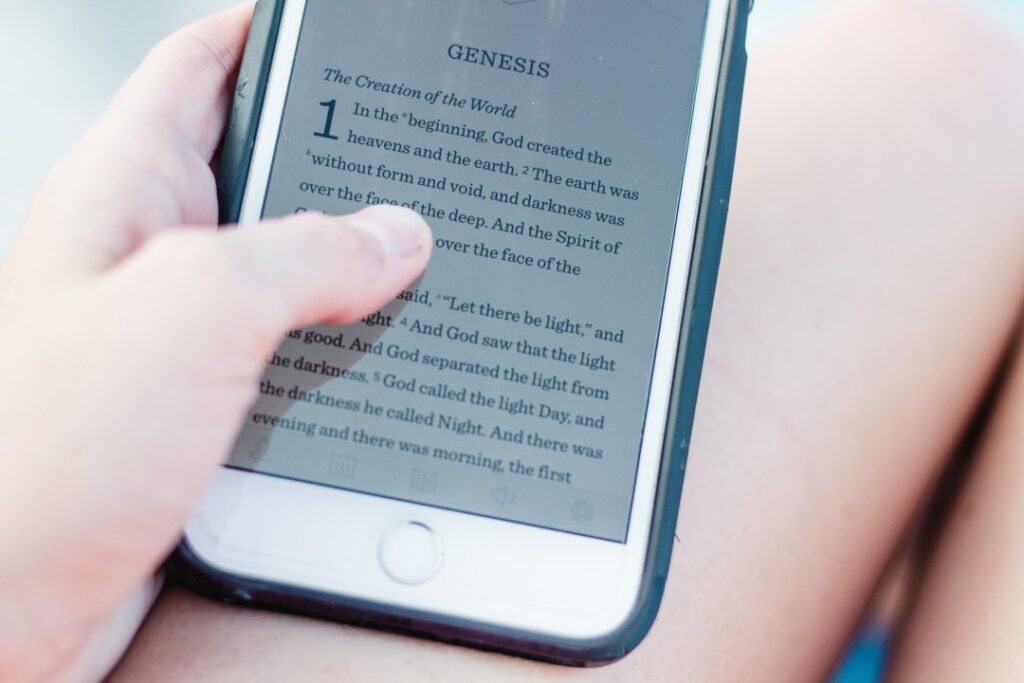 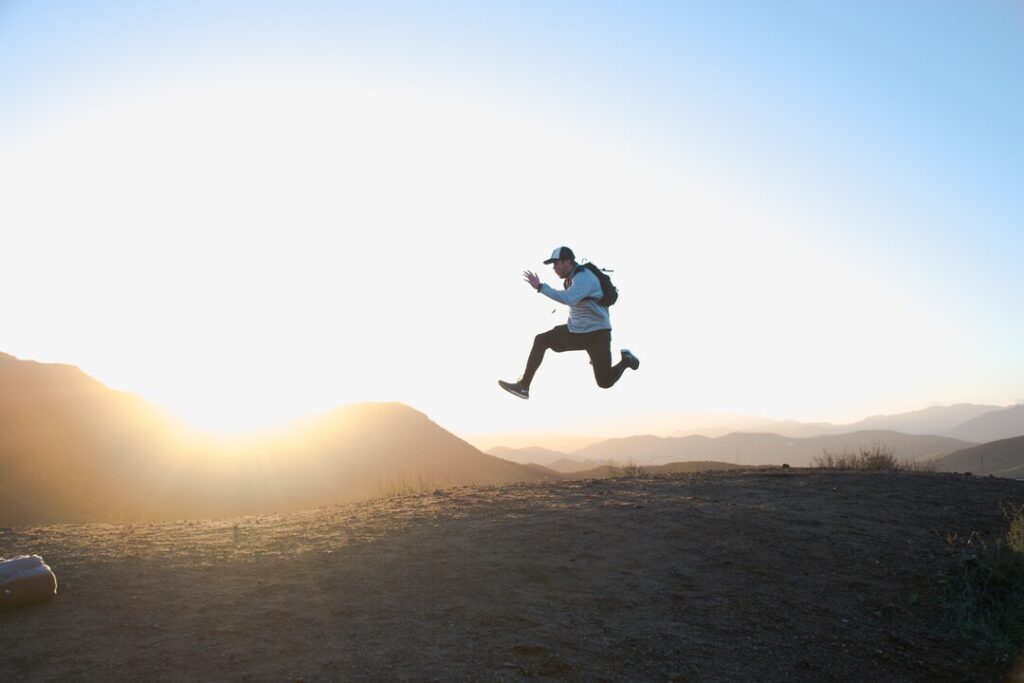 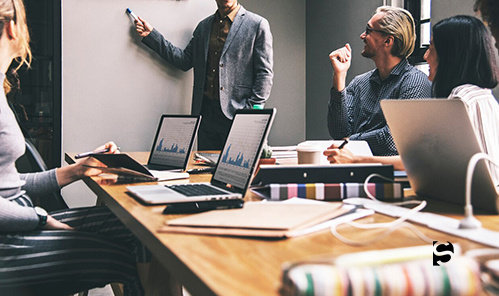